People with autism are unique. Their condition will affect them in different ways; whilst some are able to live independently, others may need support.

Having complex co-existing conditions, such as mental and physical illness, and additional developmental disorders, including personality disorder or attention hyperactivity disorder, may result in behaviours that put themselves or other people at risk of harm.

Our aim is to provide high-quality assessment, care and treatment, helping patients to progress to the least restrictive setting possible.

Our teams are multi-disciplinary with extensive knowledge, skills and experience of working with individuals with ASD. We include patients in planning their care, valuing and embracing each and every individual’s unique qualities.

Here at St Andrew’s we believe hospitals should not become de facto homes.

Check now for the most up to date status

The need to reduce risk with tailored treatment

If people with autism or Asperger’s do need to be detained under the Mental Health Act, it is important that they are treated in a setting appropriate to their social and communication needs.

Inpatient services should only be used when the individual presents risks that cannot be managed safely in the community.

In such circumstances, specialist assessment and treatment is paramount with a care programme based on autism specific policies and practices, delivered by practitioners with specialist training and experience.

With the largest ASD services in the country, we’re able to blend scale and expertise to provide evidence-based, highly personalised, holistic assessment and treatment plans that reflect NICE guidelines.

Our teams are multi-disciplinary with extensive knowledge, skills and experience of working with individuals with ASD. 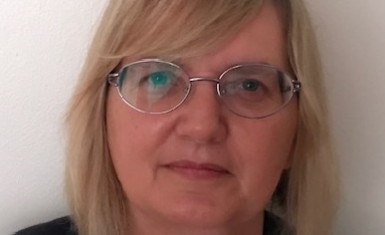 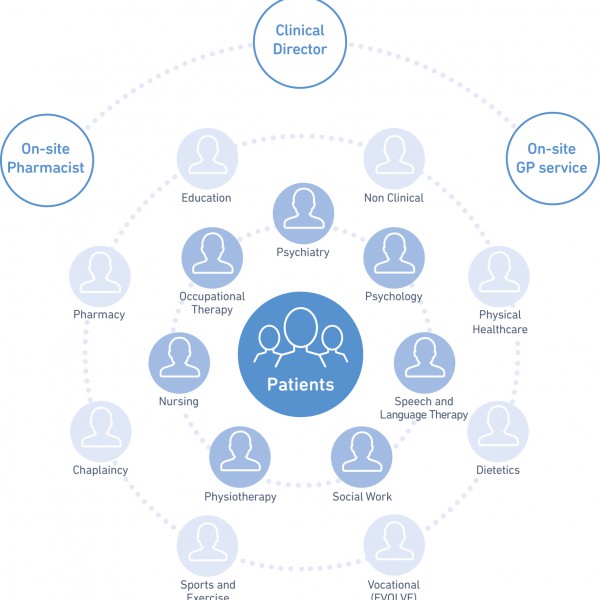 Adam had a troubled childhood, with a number of care placements breaking down. Following a diagnosis of Asperger’s syndrome, he was placed in a specialist school for autism. Upon reaching adulthood, he presented with serious challenging behaviour and received a hospital order.

The difficulties continued, particularly with his poor ability to compromise, negotiate and engage in socially acceptable behaviour. Adam did not engage in any therapy for several years and there were numerous incidents of property damage and physical aggression. He was frequently moved between hospitals, which reflected the lack of dedicated expertise available.

An examination of offences revealed a pattern of communication difficulties underlying his behaviour.

A personalised treatment plan was developed and the team worked together to provide Adam with reassuring messages, reduce his anxiety, support him to express resentment and to interact with others in socially acceptable ways. Once a strong therapeutic relationship was established, he began to acknowledge his difficulties. He did not show significant risk behaviour for several months and engaged in a number of therapeutic initiatives, making signifi cant progress.

Within 15 months of admission, he was moved to a less secure setting. Adam learned to recognise his difficulties in expressing himself and in understanding another person’s perspective. This significantly changed his behaviour patterns, and he continued to work on expressing his emotions in socially acceptable ways. Adam continued to make good progress, which enabled him to work towards a community placement with support from his family.

Our multi-disciplinary team worked with Adam to ensure a smooth transition process and helped him to achieve a positive outcome. 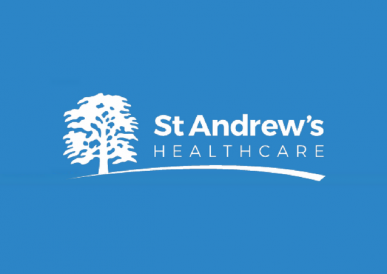 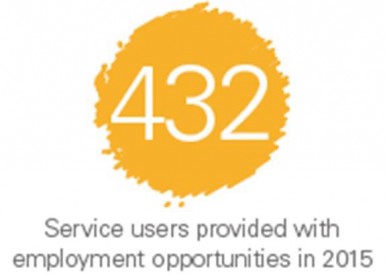 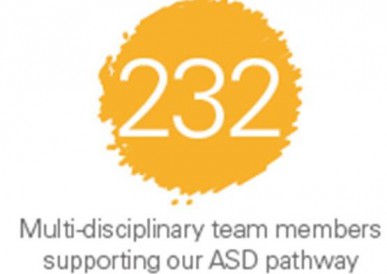 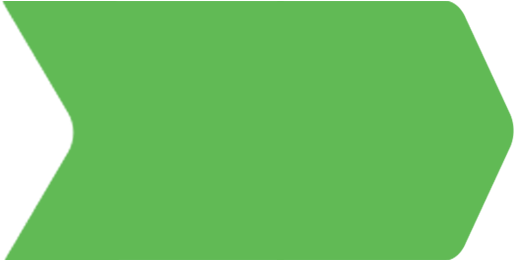 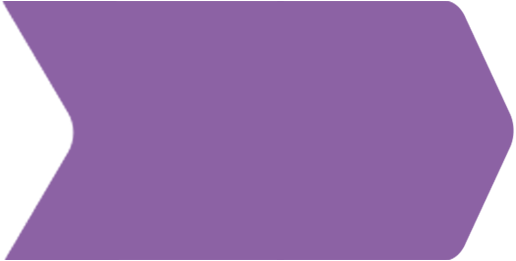