The Board of Directors

St Andrew's Healthcare Board of Directors

The Board is responsible for:

There are three committees of the Board: the Audit and Risk Committee, the Remuneration Committee and the Nominations Committee. These comprise non-executive directors, and in some cases, a Governor representative. These committees all report to the Board.

Peter has had a long and varied career in the healthcare sector, having started out as a psychiatric nurse. He then moved into more operationally focused roles and became Director of Operations at North West London Mental Health Trust before becoming their Chief Executive in 1995.

A move to become Chief Executive of the Royal College of Nursing followed, where he re-established it as an organisation that speaks with authority on health-related issues. Since then, Peter has been asked three times by NHS Improvement to take on interim Chair roles for NHS trusts to help them improve performance.

Stuart Richmond-Watson is a Director and Fund Manager at LaSalle Investment Management. He is Chairman of The National Horseracing Museum in Newmarket. 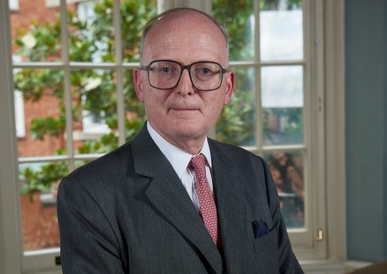 Jane Forman Hardy served on the Parole Board, the Mental Health Act Commission (now Care Quality Commission) and the Hospital Advisory Committee at Rampton Hospital. She was Pro-Chancellor of Nottingham University Council and a Director of English Touring Opera. She is currently a Director of a family business, a Magistrate, a member of the Independent Monitoring Board of Nottingham Prison and a Governor of the Harrow School Foundation. 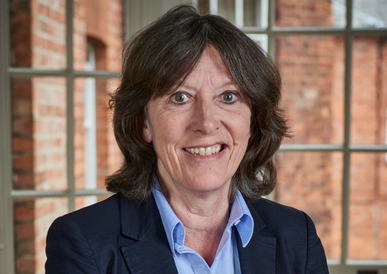 Frances Jackson has been involved in the not-for-profit sector for many years after early careers first in energy policy and later in finance at Citicorp, following Stanford Business School. She is Chairman of the Trustees of the Institute for Food, Brain and Behaviour, served on the Development Board of the National Portrait Gallery for 10 years and was a member of the steering committee for the Ashmolean’s £60m capital campaign. She served on the Independent Monitoring Board at Grendon and Springhill for six years, and is involved with various local charities. 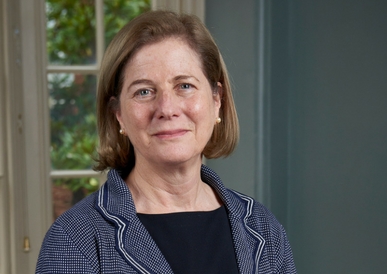 Dr Harris is a Trustee of the Lucy Faithfull Foundation and Chair of Integritas, a charity based in Nottingham.

Board member and Trustee since 2015.

Paul Parsons was formerly senior partner of Greenwoods Solicitors, from which he retired in 2013 having practiced as a solicitor for over 30 years. Paul is a trustee of the Northamptonshire Community Foundation, a governor of Blakesley C of E Primary School and church warden. He was formerly a member of the Independent Monitoring Board at HM Prison Woodhill.

Board member and Trustee since 2017. 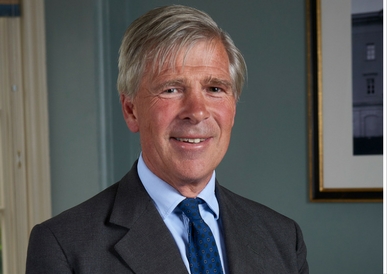