The Court of Governors

A number of the descendants of the Charity’s original benefactors continue to support the Charity as Governors along with other members of the local community. There are up to 40 active Governors, along with a number of Honorary Governors who are no longer able to attend meetings.

Our Governors support the important role the Charity plays in providing mental healthcare to as many people as possible. Our Governors are unpaid.

The role of Governors

The main role of our Governors is to make sure that we achieve the best possible results for the patients who use our services, now and in the future. The Governors hold the Board to account, appoint Directors and provide additional scrutiny through house visits and reviews of complaints.

In addition, non–executive Directors can be chosen from their number, and governors may also be asked to be members of the Board’s sub-committees, including nomination and remuneration, audit and risk, quality and safety, and investment.

The Governors' priorities are to ensure that the Charity: 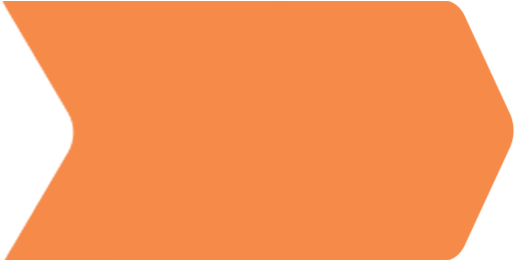